Labour Law in Spain: Accident on the way to and from work

On September 2017, in the judgment 365/2017, the High Court of Justice of the Balearic Islands allowed the appeal for reversal which was filed by a worker of a telemarketing company. By means of this appeal, the worker requested to determine the type of contingency after an accident that took place on the way from work to home and which caused a temporary disability. What is relevant in this case is the fact that it was initially considered to be a non-work related accident, since the worker met some friends in a bar next to the workplace when he left work at 19:00 hours on a work day. Before the Labor Court, the insurance company and the Social Security argued that the fact that the worker had been in a bar for 30 minutes instead of going home directly broke the causal link which was necessary to consider that the accident happened on the way home. However, in the second instance, the High Court of Justice of the Balearic Islands applied the doctrine of case law established in the Supreme Court judgment of May 21, 1984, it being understood that the worker’s behavior which on his way to or from work responds to usual patterns of coexistence or common behavior, such as stopping at a bar for 30 minutes, go to the toilet or have a conversation with a friend, does not break the causal link. Furthermore, in cases of reasonable doubt, it has to be ruled in favor of the worker in accordance with the principle “pro operario”.

For this reason, the High Court of Justice of the Balearic Islands finally allowed the appeal for reversal filed by the worker and declared that the temporary disability was caused by a work-related accident. 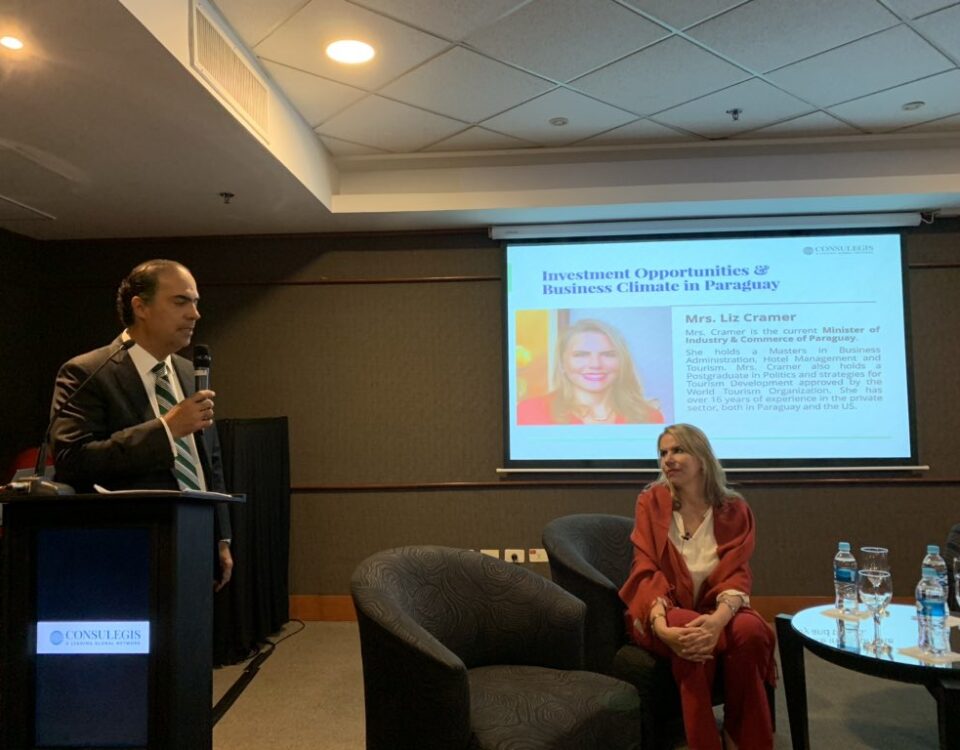 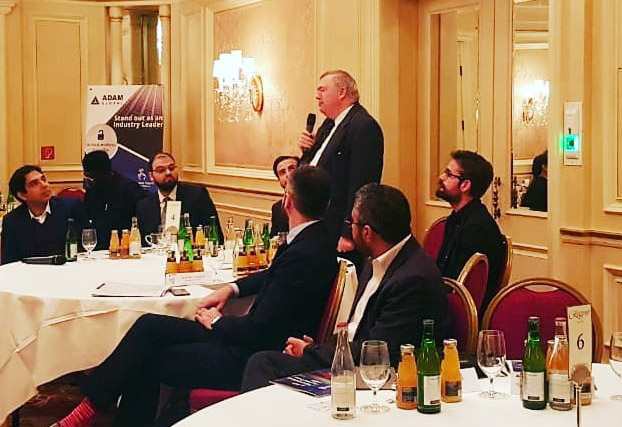 European conference of the GGI Geneva Group in Prague