A person’s liability for Spanish Income Tax and Wealth Tax is determined by his residence status.

A tax resident of Spain is an individual who remains in Spain for more than 183 days in any given calendar year or has his business or economic interests located in this country. Temporary absences from Spain are disregarded in order to calculate the number of days spent in Spanish territory, unless the individual can prove residency in another country.

A Spanish tax resident person is liable to Spanish Income Tax and Wealth tax on his worldwide income and wealth, respectively. As an exception Spanish Wealth Tax is not actually levied in the Region of Madrid.

The Income Tax rates consist of a progressive rates’ scale with a general 45 percent top marginal rate, which varies depending on the Autonomous Community (Region) where the taxpayer is resident.

The Wealth Tax rates consist of a progressive rates’ scale with a general 2.5 percent top marginal rate, which also varies depending on the Autonomous Community (Region) where the taxpayer is resident.

A tax payer may opt for the special inbound expatriate tax regime if the following requirements are met:

The application to the Special Tax Regime (Form 149) has to be filed within six months as from the individual starting his activity in Spain.

The taxpayer will not benefit from any tax exemption set forth under the Non-Residents Income Tax nor will be entitled to offset tax losses against income.

Under the special inbound expatriate tax regime the taxable base will be subject to taxation at normal Wealth Tax rates.

The taxpayer will be entitled to a tax credit for taxes paid abroad on foreign assets and rights.

The annual Income and Wealth Tax returns have to be filed within the months of May and June of the year following the year for which the returns are filed. 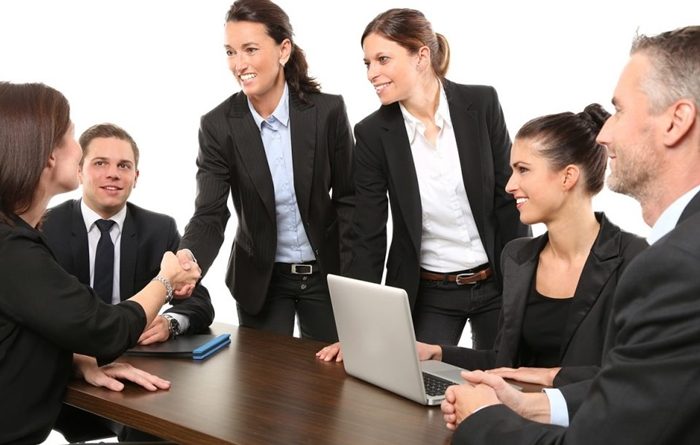 New legal regulations for the home office in Spain